When Jenny Lebaw was eight years old, she was diagnosed with epilepsy. Her doctors told her that she wouldn’t be able to lead a normal life, participate in sports, or drive a car.

Although she’s already proved doctors wrong by becoming a CrossFit World Games athlete who’s sponsored by Reebok, she’s now setting out to run 500 miles along the ridge of the Rockies so she can raise money and awareness for epilepsy. 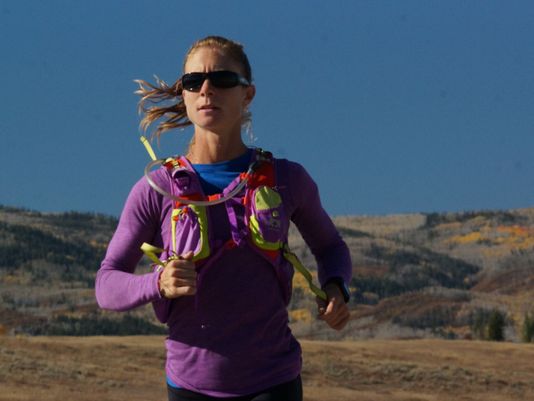 She started running on Sept. 19th and often runs 20 miles in a single day.

Each day she runs in honor of someone with epilepsy, including Lydia Schaeffer, the seven-year-old girl who died from sudden unexpected death of epilepsy before she had access to cannabidiol oil, which she needed to control her seizures.

Lebaw stops by the 9NEWS studios to talk with anchor Corey Rose about her journey.