Scott Jurek is an ultramarathoner who recently finished this trek in just 46 days, 8 hours, and 7 minutes.

On Sunday, at 2:03 p.m., Jurek reached the top of Mount Katahdin in Maine, which made him the fastest person to have ever completed the supported thru-hike of the Appalachian Trail. The previous record for this 2,189 mile journey was just 3 hours longer than Jurek’s time.

He began at Springer Mountain in Georgia, the southern terminus of the trail, at 5:56 a.m. on May 27. He traveled just less than 50 miles every day, crossed 14 states, and covered 515,000 feet of changes in elevation. 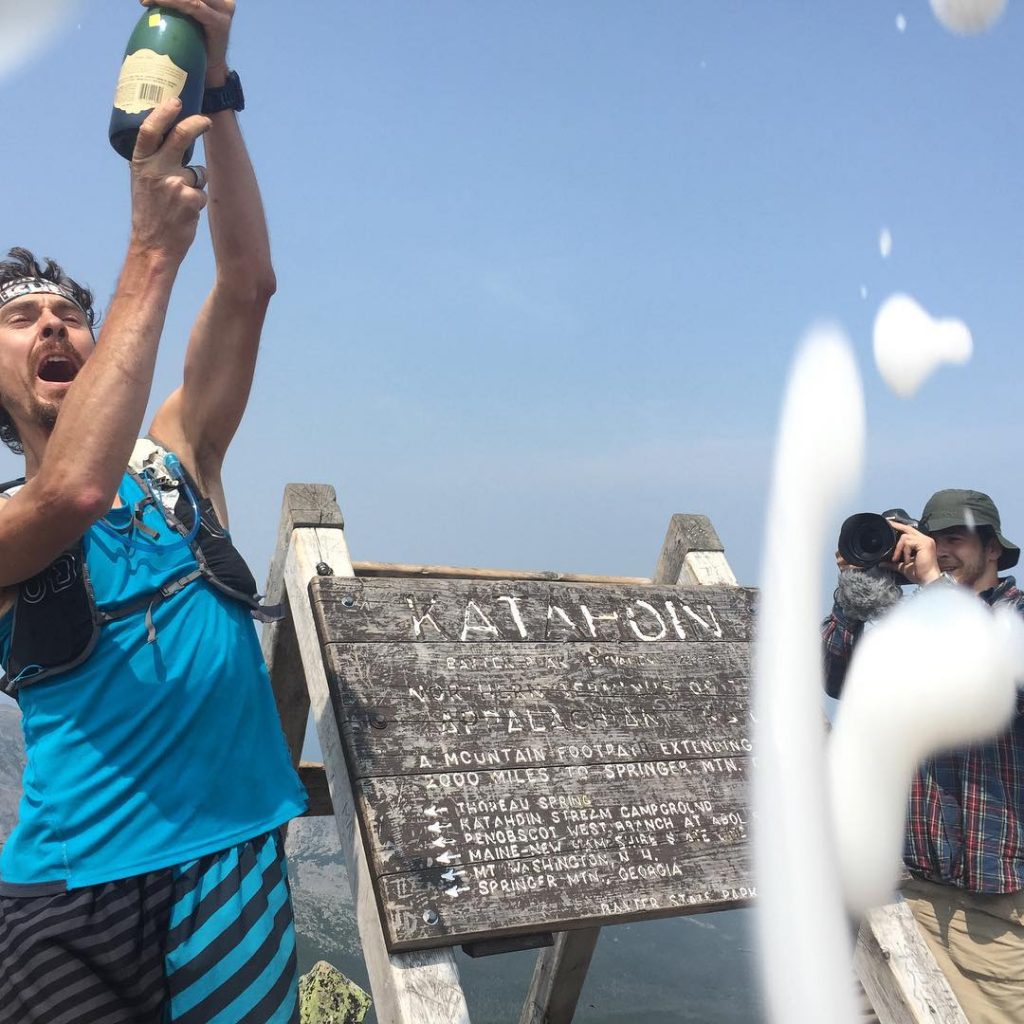 On his second day, Jurek, 41, told Runner’s World Newswire this would likely be his last competitive endurance challenge before retirement. “This is the summer before my wife and I want to have kids,” he said. “I would say this is going to be my masterpiece.”