Never putting on those training sports shoes you have is certainly bad for your health. But so is training a bit too hard, according to the Journal of the American College of Cardiology.

A report published in the journal noted a study in which the researchers observed over 1000 non-joggers and joggers for 12 years.

They found that jogging steadily for 2 hours and half per week or less proves to be the most beneficial.

In addition to considering aspects such as length of jogging, frequency of it, and its intensity, the Danish researchers went on to request health details from the participants.

They came to the conclusion that 5 miles per hour is the ideal jogging pace, and that jogging over 2.5 hours in a week is not healthy. 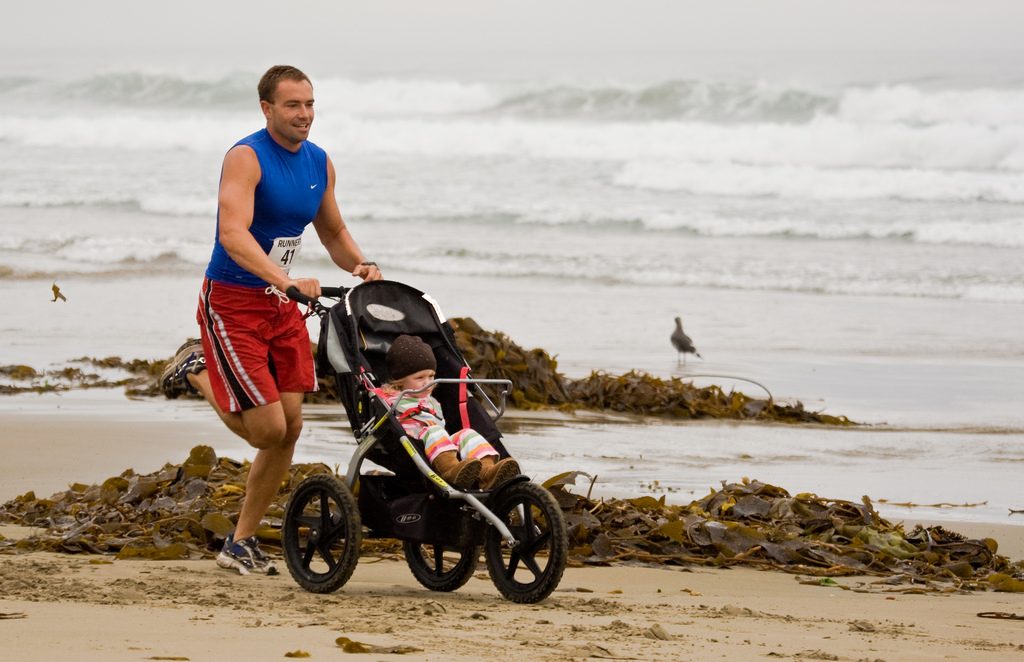 Jacob Louis Marott, a researcher of Copenhagen, working in the Frederiksberg Hospital, believes that good health can be maintained even with the help of an exercise routine that is not taxing on the body. According to him, even though there is no global standard for safe exercise upper limit, perhaps an upper limit exists.

While this study certainly has merits, some experts are quick to caution. That is because the study was conducted with only 36 strenuous joggers. And only two persons of the group faced death, making group differences quite blurry.