As marathons are becoming things that runners do several times per year instead of once to cross it off their bucket list, medical experts have had to take a second look at the previous thought process that running marathons too close together can be dangerous.

Recent research is revealing that runners who are physically fit and experienced runners, do regular strength training, and who have the right body types could actually see their performance improved by regularly running full marathons more frequently throughout the year. 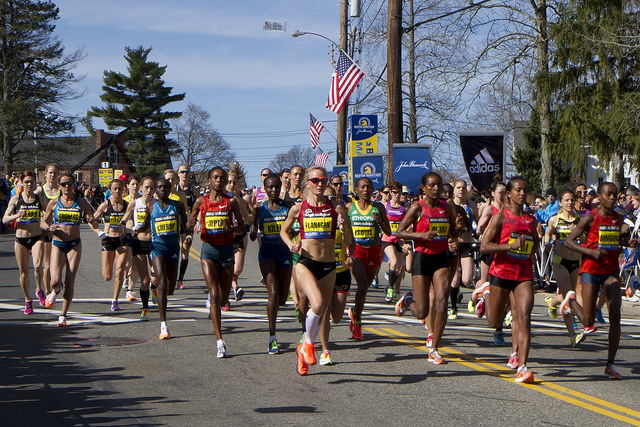 On the other hand, if you are 30 pounds overweight, have a history of skeletal or joint problems or are just starting your life as an endurance athlete, running multiple marathons close together isn’t advisable.

“The better shape you are in, the higher level of fitness, the more miles you run, the more quickly you bounce back,” says Hal Higdon, the longtime coach, eight-time Olympic trials qualifier and 111-time marathon finisher. “The problem is, you can tear yourself down.”

More than 50,000 runners are set to start Sunday at the New York City Marathon, the biggest marathon in the U.S. For a growing number, it’s just one of a string of marathons they are running this year while they improve performance and remain injury-free.

So far in 2015, 15.8% of marathon finishers in races tracked by the Active Network, which tracks hundreds of races, ran more than one marathon this year, compared with just 2.3% in 2010. Marathon Maniacs is a Tacoma, Wash.-based club founded in 2003 that requires members to complete two marathons within 16 days or three marathons within 90 days. It now has nearly 12,000 members and is gaining roughly 1,000 a year.

Current research suggests that healthy bodies can recover reasonably quickly from running long distances. Skeptical scientists and coaches cite a Danish study from 2007, in which the muscle capacity of eight elite athletes was tested before and after a marathon. Five days after the race, it remained 12% lower than before the competition.